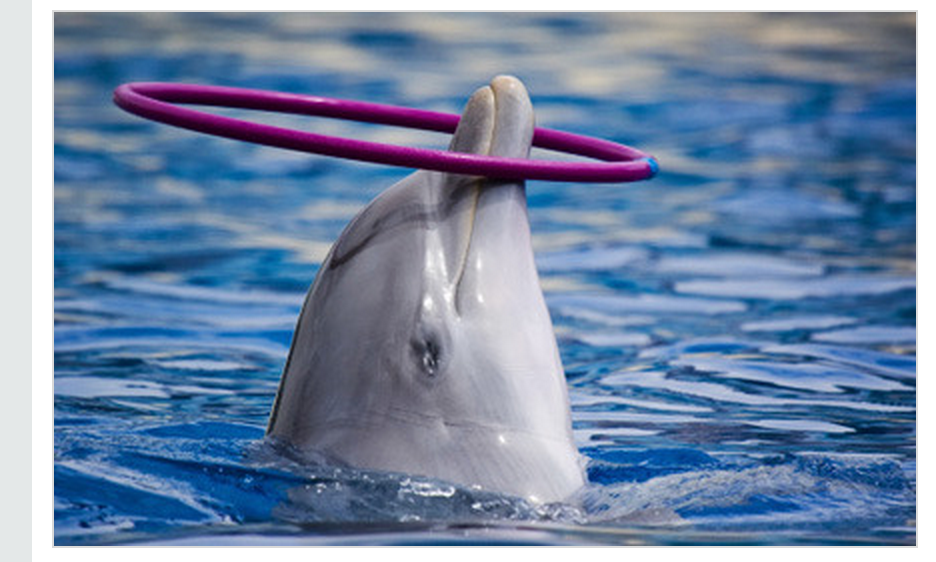 Animal advocates are celebrating a victorious announcement from the Japanese Association of Zoos and Aquariums (JAZA) that it will no longer acquire dolphins obtained from the controversial hunts in Taiji. The annual drive hunts, which have incited international outrage, result in thousands of dolphins being rounded up, butchered and sold for their meat, and even more are torn from their families and sold to aquariums and marine parks for public display. Read more on Care2's website.