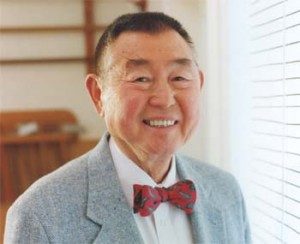 Self-interest Ishikawa Goeman was a samurai who had been disgraced and became a famous ninja. He was caught and they put him and his son in a vat of hot water. His son began to cry and his father said, don't worry, I'll hold you up and so he does! But as soon as it gets too hot he drops his son and stands on him instead.- to hell with it! If that was a mother, she could have done it because her self-interest is the child. 'I can't force him to'... The most famous thief in Japan was about to be executed. The officials stopped and said there is a woman outside who says she is you mother. He replies I have no mother. 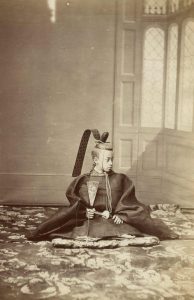