Source: Chakras - Energy Centers of Transformation, by Harish Johari In this state one has neither the patience or the intelligence necessary for contemplation of a super-sensuous object and consequently cannot think of nor comprehend any subtle principle. Through intense envy or malice, the mind may at times be in a state of concentration, but this is not yogic concentration. 2. Stupefaction (mudha) In this state of mind, obsession with a matter connected with the senses renders one unfit to think of subtle principles. An example is someone engrossed in thoughts of family or wealth to the point of infatuation. 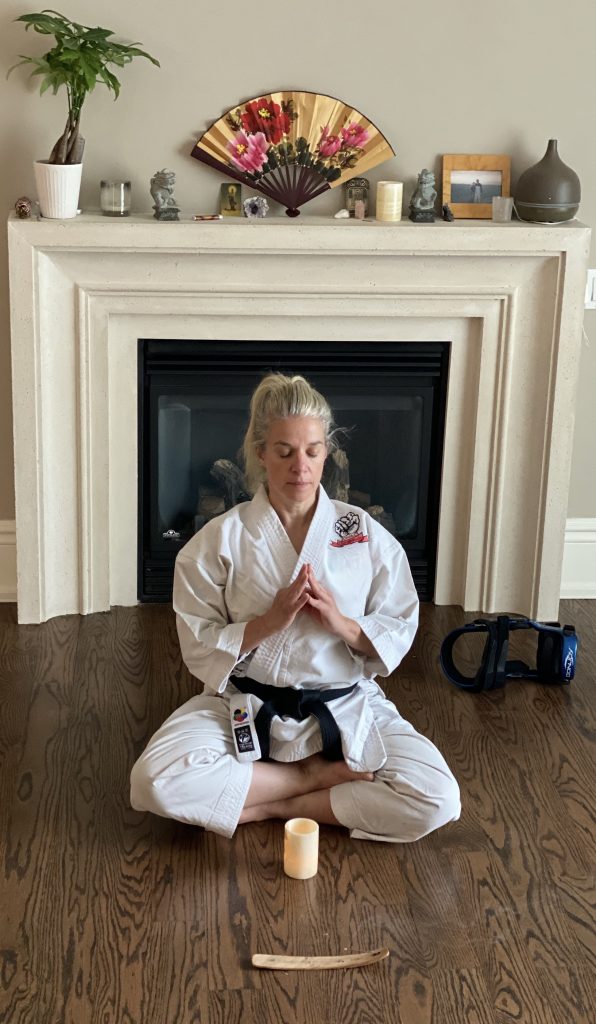 3. Restlessness (vyagra) This state is not to be equated with the kshipta state. Most spiritual devotees basically have this type of mind - a mind that may be calm sometimes and disturbed at other times. When temporarily calm, a restless mind may understand the real nature of subtle principles when it hears of them and can contemplate on them for an extended period. Although concentration is possible with a restless mind, it is not long lasting. Liberation cannot be secured through concentration alone when the mind is habitually restless, because when concentration ceases, distraction arises again. Until the mind is free from distractions and a permanent one-pointedness develops, the state of salvation is impossible to achieve. 4. One-Pointedness (ekagra) Patanjali, the compiler of the Yoga Sutras, has defined this as a state of mind wherein, on the fading away of one thought, another thought follows in succession with the previous thought; when there is a continuous succession of such thoughts the mind is called “one-pointed”. Slowly it becomes a habit of the mind in waking consciousness, an even in the dream state. When one-pointedness is mastered, one attains super conscious concentration (samprajnata samadhi). This samadhi (realized non duality) is true yogic samadhi, leading to salvation.  5. Suppression (niruddha) This is the state devoid of thought. By constant practice of the cessation of thoughts, one can truly understand the world of names and forms as a product of the mind. When the mind ceases to exist in a practical sense of the term, all else dissolves. This is the unconscious-conscious state of blissful illumination (asamaprajnata samadhi).  These states of mind make the person we experience. The person is the mind, and the mind is the person. Thus the study of the mind is the study of the person and vice versa.

There are currently no comments for The Five States of Mind.