Wuzuquan Wuzuquan was invented by Bai Yi Feng during the Yuan Dynasty (1260-1368).  He invited former graduates of the Shaolin Monastery in Henan to come back to the monastery to demonstrate their most spectacular art. The five most notable specialists delivered the most outstanding display of their art, each excelling in one of five noted styles: White Crane, Taiju, Lohan, Monkey Style and the chi training of Bodhidharma or Damo Style.  The 5 Ancestors: Damo: It is from Damo (Bodhidharma) that the breathing techniques are derived. Louhan: The original Shaolin system. Lohan Quan was created by the expert monks of the Shaolin temple in honour of the 18 Lohans, or immortals. The characteristics of the system are correct posture, dynamic strength, and internal power. Using expansion and contraction of the muscles and limbs in unison with breath control. Renowned for body posture and fist techniques.  Taizu: Zhao Kuang Yin, was the first Emperor of the Sung Dynasty, also known as the Sung Grand Ancestor, or Emperor Taizu, he was famous for his martial arts skills and established his own system, the majestic and graceful characteristics of which are proportion in one's movements, accuracy and a minimum of effort. In Fujian, one of the oldest styles especially in the south areas is referred to as Taizuquan, with a derivative style often noted as Wuzuquan. Taizuquan is the classical boxing method of the Quanzhou and Zhangzhou areas of Southern Fujian. The Zhan (Battle) forms are designed to assist with the practice of power generation within Taizuquan. Whilst San zhan is the heart of Taizuquan, The three most practice battle forms are San Zhan, Wuhu Zhan and Tiandiren Zhan. These are not practiced consecutively but rather introduced as specific points throughout training on general boxing methods. These are the compulsory components of Taizuquan ranging from the very simple to the more intricate of methods. i.e. Ershi quan (20 strikes). Taizuquan also includes the practice of many weapons. Some of the most common include the staff, double rods (sai), Tiger Fork, Axe, Twin Broadswords and spear. [caption id="attachment_674" align="alignleft" width="345"] 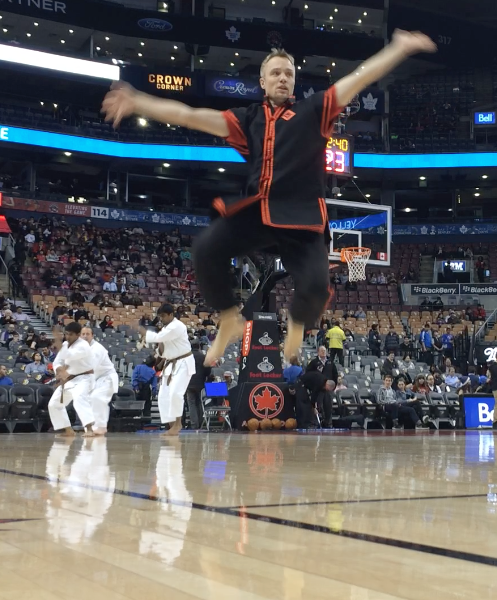 [/caption] White Crane: White Crane comprises usage of the open palm; there are 8 forceful and dynamic hand techniques, complimented by 24 refined and delicate hand movements.  This is different from the White Crane style that was developed in the 17th century. Monkey Style: Monkey Style, characteristics of which are its nimble and cunning footwork, agility, and evasive skills. The origins of Monkey Style Boxing are ancient: the first recorded allusion to it occurred as long ago as the Han Dynasty (206 BCE- 220 CE) where it was reputedly performed at the Imperial Court as part of the ‘Mi Hou Wu Dance.‘ Although small and apparently weak, the monkey is tenacious, extremely agile, fleet of foot, and hard to catch. In particular, apart from its aptitude for grabbing, light jumping, controlled falling, and lunging, it is possessed of the ability to turn its hand and arm - once locked at the wrist - into a single, long, and very powerful hand, which it uses for defence or attack. Practitioners of Monkey Style apply the exceptional evasive tactics and fighting skills of the monkey to their own defensive and fighting techniques in a way which is extremely difficult to counter. Bai Yi Feng combined these 5 styles into one, which then became known as Wuzu Quan “Kung Fu of the 5 Ancestors”. Although it originated in the north, it became popular in southern China.    Source:  The History of Goju Budo by Kohai Dianne Hadad, 3rd Degree Blackbelt

There are currently no comments for The 5 Ancestors.