From Doc Phillips
adobe creative suite upgrade
There's a beautiful new film out called REVOLUTION, which just opened yesterday at Cineplexes and Empire theatres across Canada, and every Canadian should see it! It's about ocean acidification and climate change, and how we're all at risk - particularly youth - unless we take 'revolutionary' action, starting immediately.
SEE REVOLUTION IN THEATRES NOW! Starting Friday, April 12, be prepared to dive down into tropical oceans filled with spectacular creatures in Rob Stewart's new film,  REVOLUTION. (www.therevolutionmovie.com/)
In addition to offering amazing cinematography of life in the deep seas, REVOLUTION also opens our eyes to the reality of ocean acidification, a recent phenomenon that not only threatens coral reefs and fish, but land species too - including humans. In this film, Rob Stewart, who also created the multi-award winning 2007 documentary SHARKWATER, doesn't stop with what's gone wrong:  Working with young people around the world, he inspires everyone to take action to stop the mass extinction we humans have caused by burning fossil fuels, and to help create a better future. 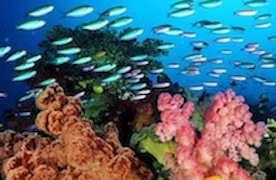 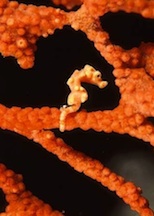 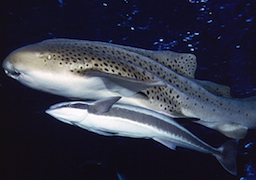 The bottom line for Stewart, who is from Toronto, is that once we understand the harm we've been causing, we'll act to make a positive difference. REVOLUTION, therefore, is not just a must see - it's a must do!
Check the REVOLUTION web site for Movie Locations + Times
http://www.therevolutionmovie.com/
zp8497586rq