There was an old woman in china who had the support of a monk for over twenty years. She had built a little hut for him and fed him while he was meditating. Finally she wondered just what progress he had made in all this time. To find out, she obtained the help of a girl rich in desire. “Go and embrace him” she told her, “and then ask him suddenly: “What now?”” The girl called upon the monk and without much ado caressed him, asking him what he was going to do about it. “An old tree grows on a cold rock in winter,” replied the monk somewhat poetically. “Nowhere is there any warmth.” The girl returned and repeated what he had said. 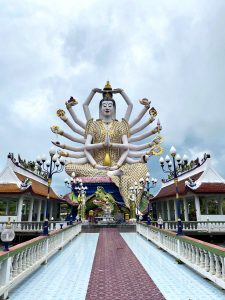 "To think that I fed that fellow for twenty years!” exclaimed the old woman in anger. “He showed no consideration for your need, no disposition to explain your condition. He need not have responded to passion, but at least he should have evidenced some compassion.” She went at once to the house of the monk and burned it down.
zp8497586rq