Learning to be Silent 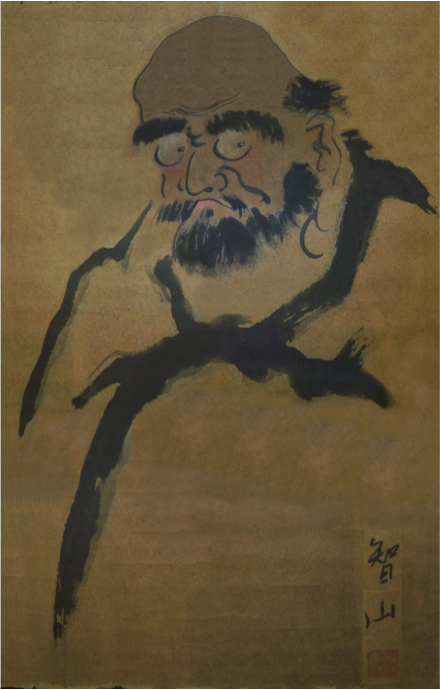 The pupils of the Tendai school used to study meditation before Zen entered Japan. Four of them who were intimate friends promised one another to observe seven days of silence. On the first day all were silent. Their meditation had begun auspiciously, but when night came and the oil lamps were growing dim one of the pupils could not help exclaiming to a servant: “Fix those lamps.” The second pupil was surprised to hear the first one talk. “We are not supposed to say a word,” he remarked. “You two are stupid. Why did you talk?” asked the third. “I am the only one who has not talked,” concluded the fourth pupil.

A Zen Master and a Yoga Master who had not met for 10 years passed each other on the street one day,

the Yoga Master on recognizing his old friend greeted him saying “Hello”.

The Zen Master thought to himself: “He still talks too much.”