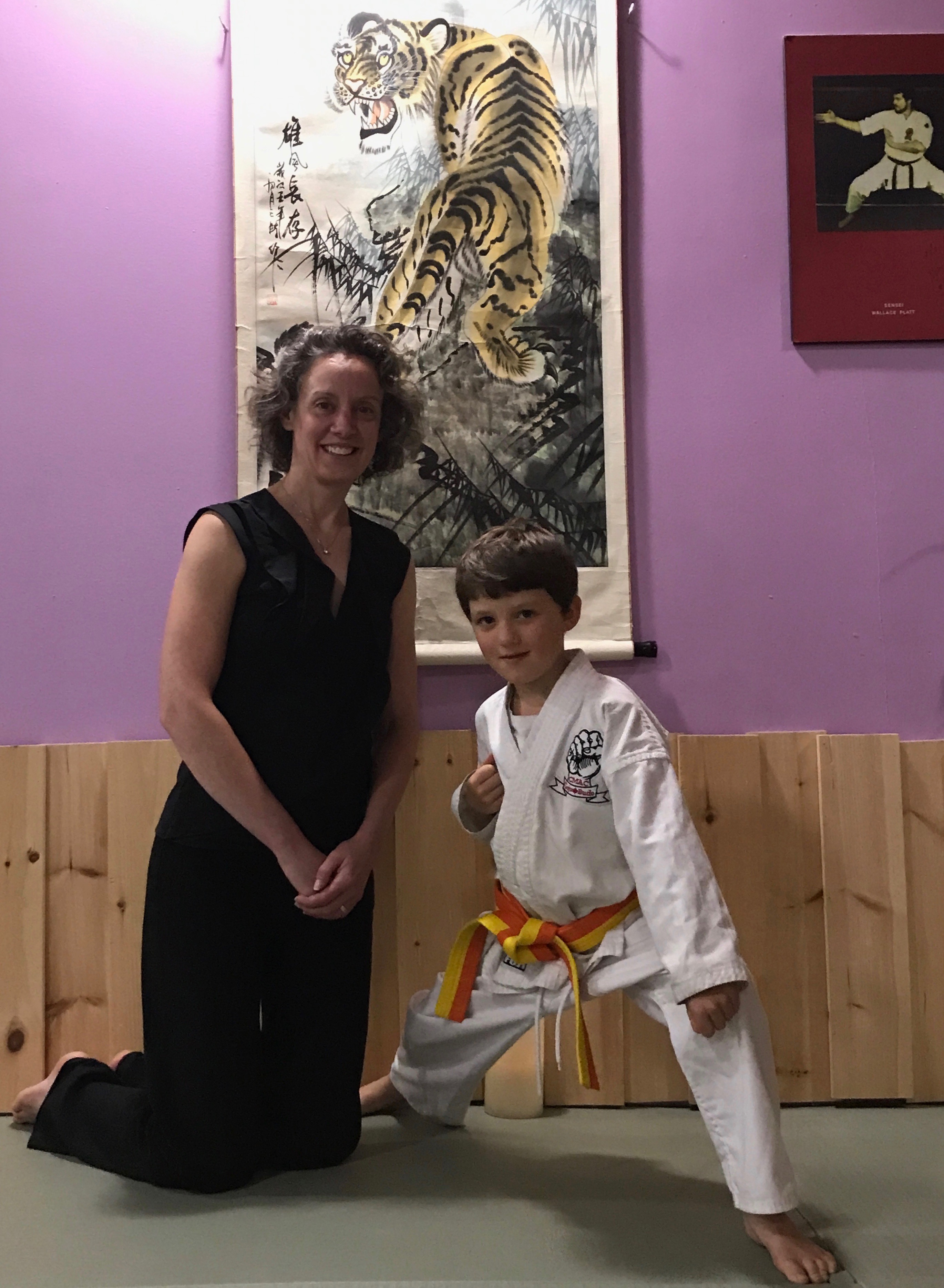 An afternoon at the Toronto Police Services Board meeting Going to events like Doors Open Toronto this summer was a great way to show the family how major city services are delivered to our homes.   Showing children the day-to-day activities of the city like water purification and garbage collection are a good way to help kids understand what makes their community work.  This August, I attended the monthly public meeting of the Toronto Police Services Board in the police headquarters auditorium to watch mayor John Tory, councillor Shelley Carroll, police chief Mark Saunders and the other board members going about the business of police oversight for Toronto.  The audience was mainly made up of families with children, with some professionals and retirees also attending.   Media from CP24,  GlobalTV, CTV and CBC were all reporting live from the auditorium.  It was a full house, with an overflow of interested residents spilling into a hallway where they could watch the meeting from screens.  Initially it was not very obvious why there were so many cameras, as the first hour of the meeting was spent on a lengthy presentation on the new grey paint color for police cruisers.  This was about as interesting as watching said paint dry, until it became clear that public focus groups strongly preferred the original white color – white being easier to see at night, identify and flag down when necessary.  The grey was seen by the public as ‘stealthy’ and less visible, but it was preferred by the police.  It was quite a surprise that the grey police cars had already been ordered prior to the opinion of the public being sought, and prior to the approval of the board.  Probably not the best example of good governance over tax dollars and it was a jarring example of a lack of appropriate oversight.   The next speaker asked the Board about the beating of a 19 year old named Dafonte Miller by an off-duty Toronto police officer and his brother, who have been charged with assault.  Mr. Miller has not been charged with any offence and was on his way home when he was pursued on the street and beaten with a metal pipe so badly that one of his eyes requires surgical removal.  The involvement of the Toronto police officer was not reported to the Special Investigations Unit until Mr. Miller’s lawyer brought it to them, months after the incident.  The speaker asked the Board why there was no public statement regarding Mr. Miller’s beating, why Mr. Miller’s beating had not been reported to the SIU on a timely basis and made a series of comments about the fact that the police officer’s father is also a senior police officer with the Toronto Police and seems to have taken a role in the investigation.   There was no response from the Board.  The next speaker referenced that the beating of Mr. Miller followed the death of Andrew Loku, who was shot to death by a police officer, and also the death of Sammy Yatim, who was also shot to death by a police officer on a streetcar.  There was no response from the Board to the suggestion that perhaps police needed more training in de-escalation.   Another speaker made a presentation about removing police officers from being stationed inside high schools.  This speaker had a doctorate from the University of Toronto and explained that many children find uniformed police officers intimidating and also that if police are on site, situations that normally could be resolved by a teacher or principal can result in escalation to criminal charges.  Several speakers stated that the communities with police stationed inside high schools had not asked for this to take place and did not wish for their children to go to school with police in the halls.   The audience in the auditorium gradually became more and more engaged with the speakers, finally rising to their feet and marching out of the building, chanting “No, no SROs” (where SRO refers to School Resource police Officer.)   After this meeting I was left with a number of questions: http://www.metronews.ca/news/toronto/2017/08/24/toronto-police-board-member-blue-over-new-colour-of-cars.html http://www.cbc.ca/news/opinion/dafonte-miller-case-1.4243956 https://globalnews.ca/news/3708973/toronto-school-resource-officer-program-suspended/   Unlike visits to the water treatment plant and waste transfer stations, the visit to the Police Services Board meeting did not leave us with a sense that everything at this city service is being handled reliably.  From new police cars being ordered without regard to whether it is a public safety issue if they cannot be easily seen, to the beating of a 19 year old on his way home, the oversight for Toronto Police seems ineffective and lax.  This idea to learn more about how Toronto works certainly resulted in our learning more, and becoming much more uncomfortable. Natasha Sharpe