The mind is one with heaven and earth - the circulatory system is one with the cycles of the sun and the moon.
These are two of eight concepts outlined in the Bubishi text ie. the eight poems of the fist. 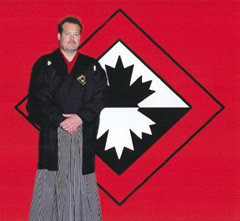 Life on earth at the moment may seem a little chaotic but it’s always good to remember we live in a cosmos full of energy we can tap into if we know how.
The ancient texts outline certain ways to do this starting with meditation techniques, kata forms and sleeping habits. All can learn breathing techniques to calm the mind and establish a meditation state that can be directed for any number of reasons.
Add to this the energy dynamics of certain alignments of celestial bodies one of which that is lining up now and not seen for 500 years.
Between now and January things are going to be very interesting. The kata of karate are designed with all this in mind. A good example of this is the kata sei san which means thirteen hands like the 13 moons throughout the year and thirteen weeks in each season, 13 tones of creation etc. This number 13 also reduces down to a 4 which is the number of earth, the four elements it represents building and structure with the four sides of the square which relates to the four aspects of self those being mind, body, emotions and spirit.
The moon of course impacts emotions which can motivate or mitigate; we have a saying that karate is motion plus emotion. The moon energy along with current alignments will impact intuition and imagination so practically speaking this is a good time for new ideas, new strategies to solve old problems. Very creative to say the least, so listen to your inner voice especially now because you might be telling yourself something you need to know. Ride the energies being sent our way they are sent for our benefit. Everything happens not just for a reason but also for a season as people and situations come into ones life for a reason, season or lifetime. Have a great Fall and show all your colours!🍁🍂
Hanshi Platt 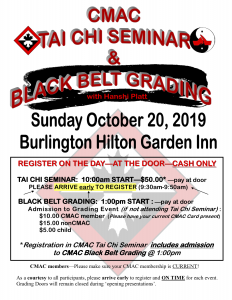 There are currently no comments for Hanshi’s note.