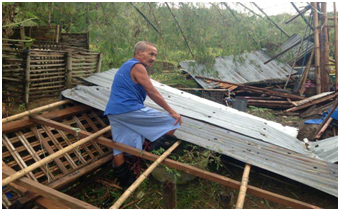 Nine Municipalities of my province in Antique were devastated by typhoon Yolanda (Haiyan). A total of 54,279 persons or 12,136 families were affected in 337 barangays. Presently there are still 5,028 persons staying at the evacuation centers because their houses were totally damaged especially those whose houses are located at the coastal areas and made from light materials. Damage to crops was estimated at P52,050,945; infrastructure-P10 million; school buildings/gymnasium-P50 million. The province has been declared under a state of calamity. 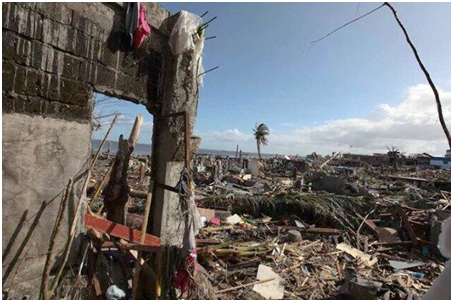 After the disaster, the survivors of super typhoon "YOLANDA" continued to need such basic necessities as food and water. With your help I'm trying to raise $1000 funds to buy 30 sacks of rice that can feed 50 people for a month, or 200 people for a week. 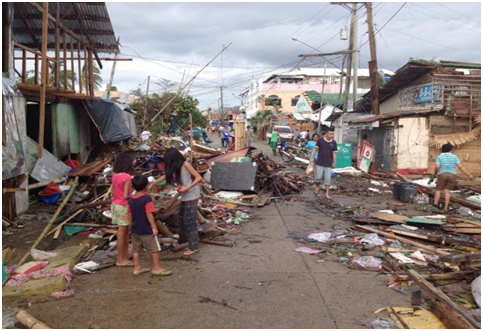 The Proceeds will go to Municipality of Bugasong in Antique. Our Mayor Bernard Pesayco appointed people in my town to be in charge with all the donation for accountability and transparency. God Bless you all! 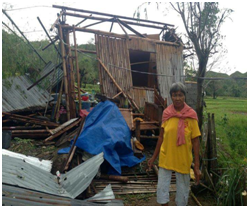