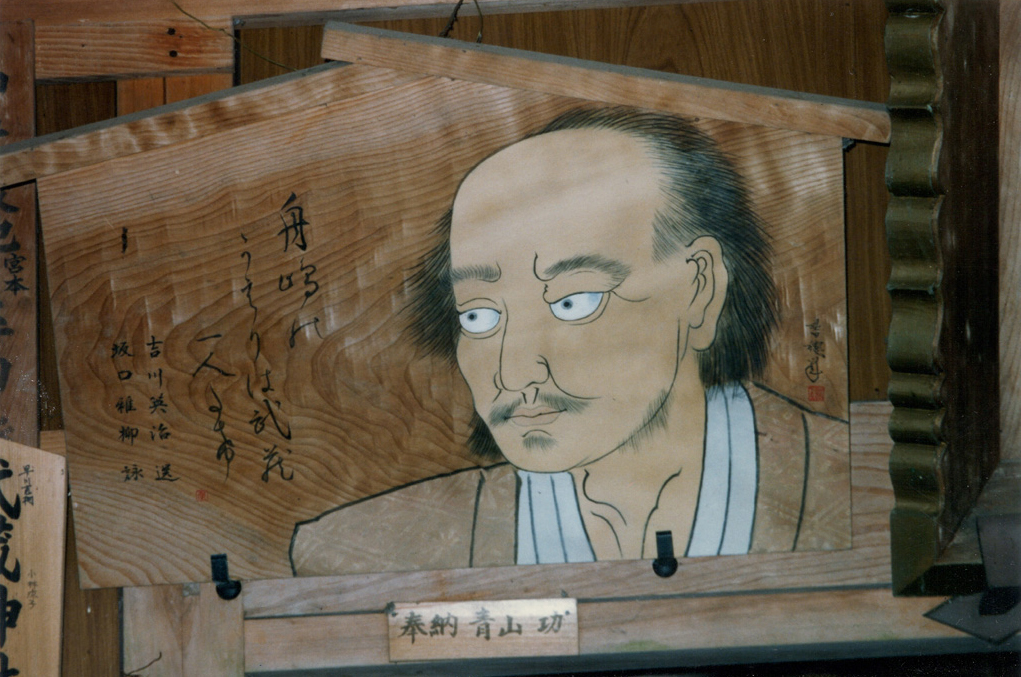 One of Miyamoto Musashi's student's went down to survey the battleground, before a duel, but he was too casual. He thought it would be an easy match. Miyamoto Musashi told his student to cancel, but the student would not. Musashi. ran to stop the fight, but was too late to do anything. So watched it from the mountain top. His student died - Just as Sasaki had. - O’Sensei Kim Hanshi