The Chicken Wing Ninjas go camping, and teach a valuable lesson about what "Honesty" means.
They stir up some trouble for a little boy and girl who are scared in their tent at night 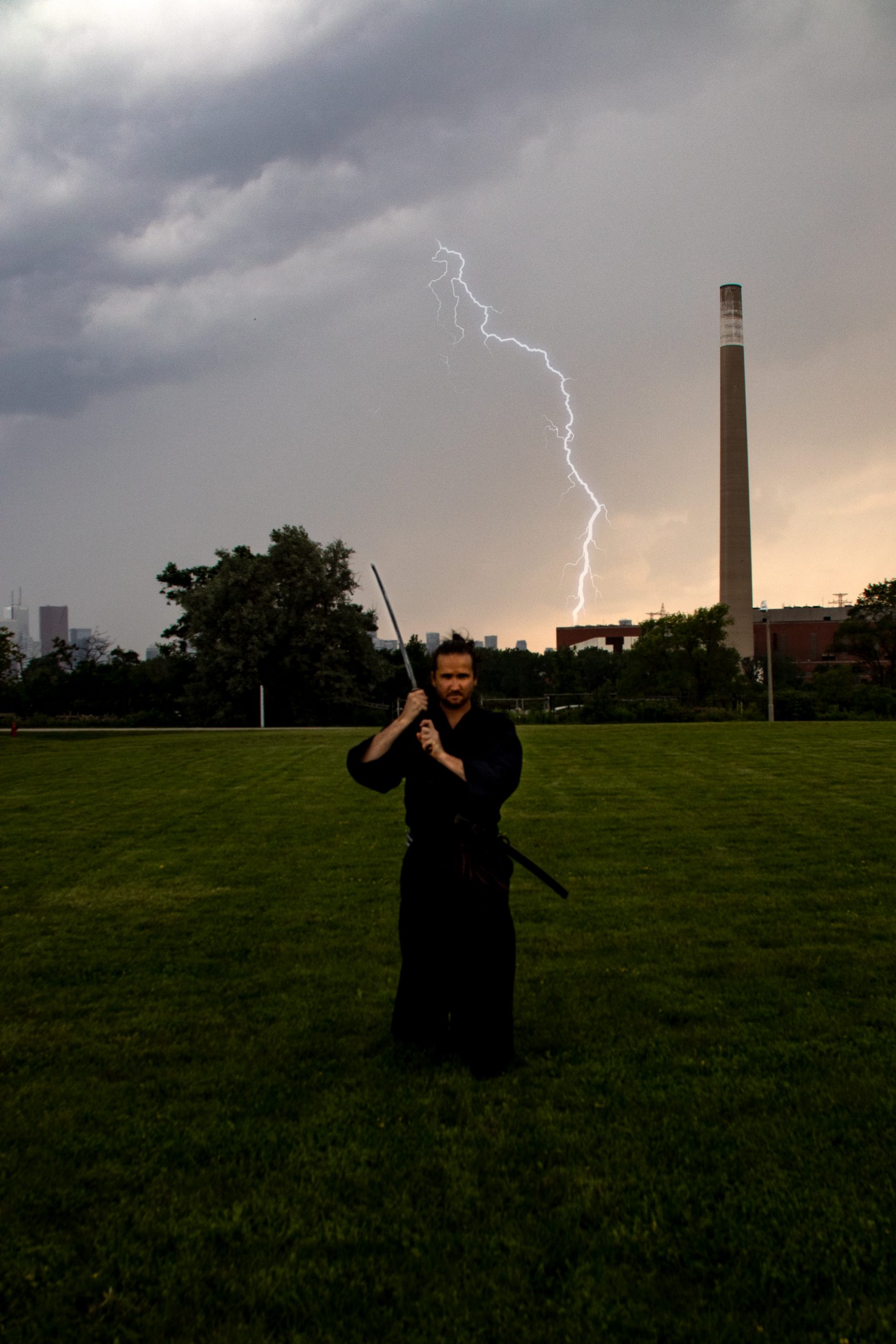 Don't worry - the lightening is from photoshop!

Bodhidharma had a few following disciples, the two most notable were Tao-yu and Hui-k’o, who was bestowed the patriarchship of his lineage to.

Legend has it that Bodhidharma was poisoned by a jealous monk and died on the banks of Lo River. Three years after his death it is said an official met Bodhidharma while walking in the mountains of Central Asia, oddly he was carrying a staff and with one of his sandals hanging from it. Apparently he told the official he was going back to India. The official’s story created such curiosity that authorities approved to open his tomb, there they found only to find a single sandal inside.

Today Bodhidharma is worshipped in many temples built for him across China.

The Shaolin Chan Fa is listed as one of the nine Wai Cha (external schools) of fighting systems and is regarded not only as the first established system in China, but also the best and most influential martial arts school. In comparison, there were the Niei Cha (internal schools), this is where we get Tai Chi Chuan, White Crane and other Chinese internal art forms.

• 2 Qi gong forms: the Yijin Jing and the Xisui Jing

• The Lohan Shiba Shou, the 18 Hands of Lohan/Arhat 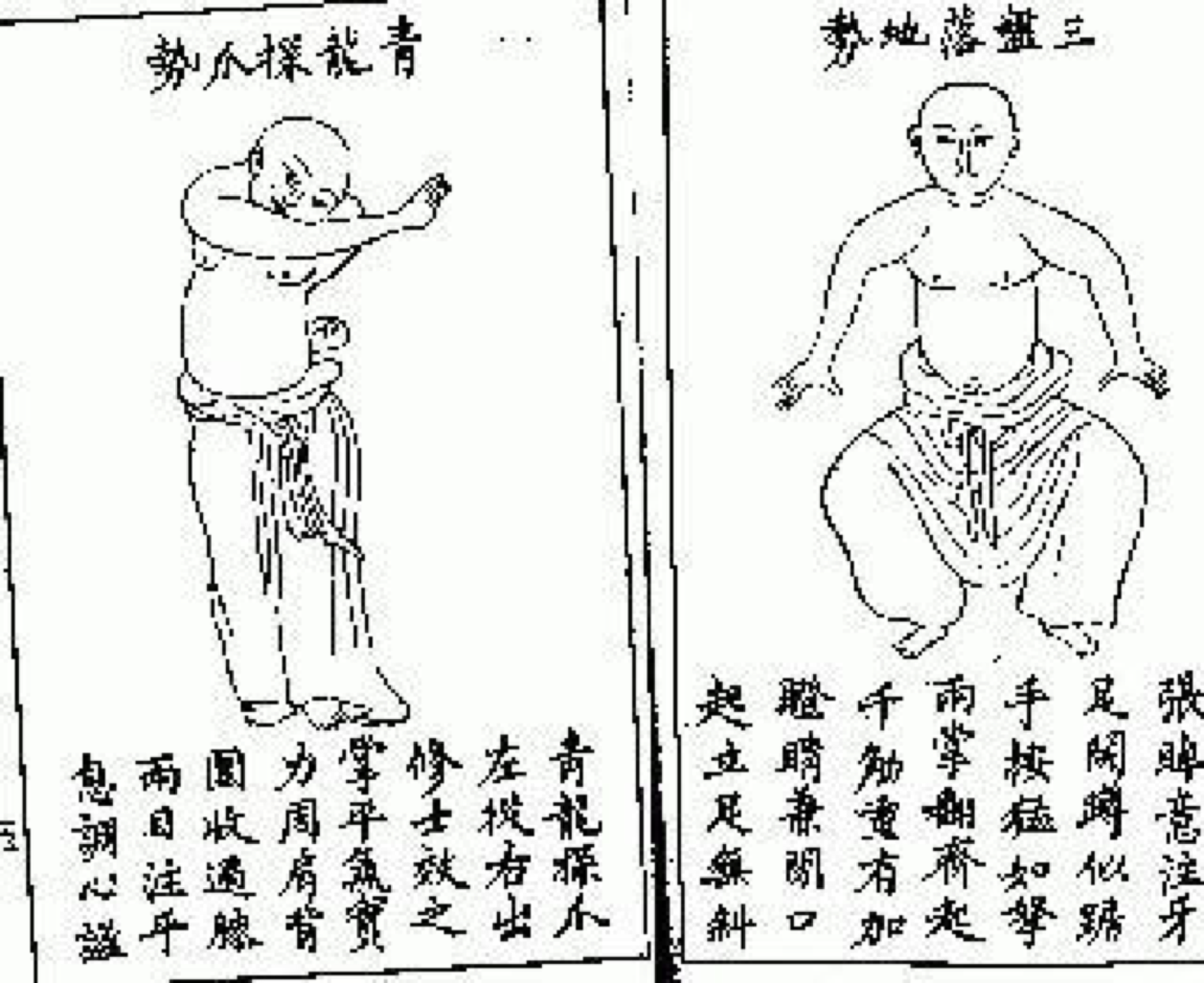 Photos From the Chinatown Demo

Senpai Phillips – Spoken Word Poem "I am not black"

Senpai Phillips shared an interesting spoken word poem entitled "I am not black." Click here to view the video....

Muhammad Ali Quote – Impossible is Nothing

Senpai Phillips shared this interesting article: Qigong is the practice of cultivating the energy, and Japanese chi master, Kanzawa Sensei is known for hi...

BEAUTY IS MORE THAN SKIN DEEP. Although elastic and durable like an artist’s canvas, our skin is a sponge, it is soft and absorbent. Makes you think…...

Philosophy of Bruce Lee – Will Power

Bruce Lee, in addition to being one of the greatest martial artists of all time, was one of the most under appreciated philosophers of the 20th century. ...

We Are Dissident Bodhisattvas – Note from Senpai Phillips

This is from my favourite astrologer. Enjoy! - Senpai Phillips We are dissident bodhisattvas rebelling against all those forces that feed fear and ignore ...

What You Are Thinking About – Muhammad Ali Quotes

What you are thinking about, you are becoming. - Muhammad Ali ...