This is to certify, that the following have achieved the ranks listed below.

We expect that with continued training and diligent study,
there will be further progress in the future. 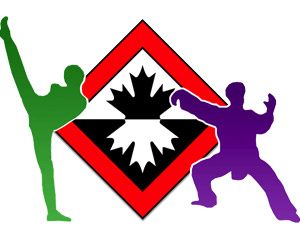 Almost Shodan - Karate-Do, (so close they can taste it!) 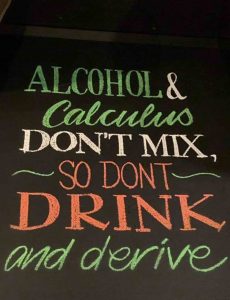 Civilization is a very thin veneer’

Pericles told his people: 'Put aside your private sorrows and concentrate on securing our common safety'

This is the second part in a two-part series on Thucydides's lessons for the 21st century.

Back in 430 BC, a plague gripped Athens, killing by some estimates up to half the Greek city's population.

The chronicler Thucydides meticulously recorded the physical symptoms of the gruesome disease in a few pages of his tome about the Peloponnesian War fought in ancient Greece between Athens and Sparta.

His vivid account holds enduring lessons for those of us living through the coronavirus pandemic today.

"Suddenly, people who were previously healthy were affected by sensations of violent fever in the head and a redness and inflammation of the eyes," wrote Thucydides, who got the plague himself but survived. "Internally, both the throat and the tongue immediately became bloody and emitted an unnatural and foul-smelling breath.

"At the next stage, the victims suffered an onset of sneezing and hoarseness, and soon afterwards, the affliction went to the chest, accompanied by violent coughing; when it took hold in the stomach, it caused severe upset, and every kind of bile that had been named by physicians was discharged."

Some modern-day scientists have speculated that the Athenian plague was typhoid fever.

Overcome by the extreme fever and thirst, some victims would throw themselves into wells in a desperate desire for water.

Besides describing the agonizing symptoms, Thucydides also detailed the psychological and social breakdown of a society — lessons scholars and experts say still echo today as individuals and societies cope with the novel coronavirus.

'Civilization is a very thin veneer'

"Overwhelmed by the disaster, people could not see what was to become of them and started losing respect for laws of god and man alike," Thucydides wrote.

Katherine Kelaidis, resident scholar at the National Hellenic Museum in Chicago, said, "The Greeks very much had this sense … that civilization is a very thin veneer and that under even slight amounts of pressure, that social contract starts to break down, and [when] people lose that veneer … that can be very dangerous."

Some examples of social mores breaking down during the current pandemic, she said, included a Michigan security guard fatally shot after asking a customer to wear a mask in a dollar store, people punching each other for toilet paper, and shoppers screaming at each other for going in the wrong direction down the aisle.

Kelaidis said where she lives, people never screamed at each other at the store and if you saw that, you'd go home and say, "You're not gonna believe what I saw today."

"And now every time I go, somebody yells at somebody else. It just happens now."

Thucydides mentioned the plague originated in Ethiopia — that it was a foreign disease. There was also a theory when Athenians first started getting sick that the enemy, the Spartans, had poisoned the wells. Kelaidis said this speaks to the xenophobia that's stirred up during times of crisis.

That kind of thinking "is very dangerous," she said, citing examples of recent hate crimes and vandalism against Chinese Americans and their businesses in New York.

"Trying to point to a human enemy for what is really a biological calamity, that really struck a chord with me," she said.

If a pandemic finds a society that is fractured where there is distrust, where the public health system is neglected or in decay ... that is going to be revealed.-  Katherine Kelaidis

She also pointed out the rhetoric in the United States from the White House, which sought to blame China for the coronavirus pandemic.

The fault lines of individuals and society are going to be exposed during a crisis, she said.

To explain her point, she said there were profiteers during the pandemic "willing to make money off human misery" by buying all the hand sanitizer and selling it at a mark up on Amazon. The same is also true of societies.

"If a pandemic finds a society that is fractured where there is distrust, where the public health system is neglected or in decay ... that is going to be revealed."

Pericles' speech to rise above it 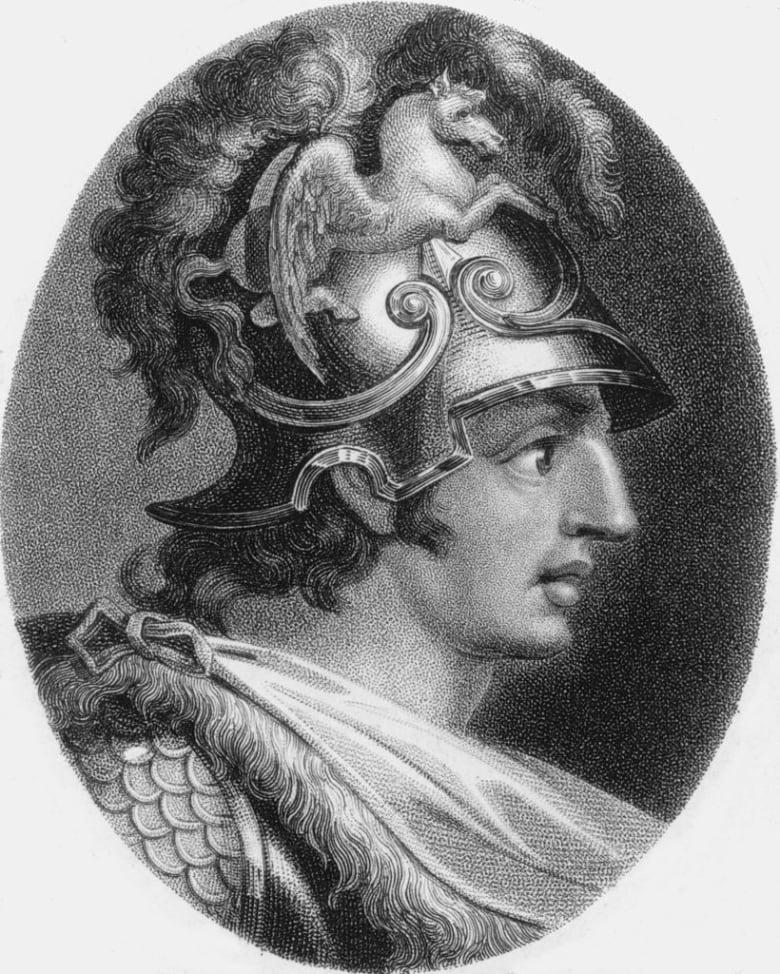 The plague raged in Athens through the summer of 430 BC, with people dying inside the city walls by the tens of thousands. Surviving Athenians started looking for someone to blame and eventually directed their anger toward their leader, Pericles.

Pericles was in charge of Athens for about three decades when the plague hit and had even led the city-state into its golden age.

"In the pages of Thucydides, I would say Pericles represents democratic leadership at its best," said Clifford Orwin, author of The Humanity of Thucydides, who teaches political science at the University of Toronto.

Pericles went before his people and made it clear to the fuming mob before him that their anger was misplaced and that they had to rise above it.

"A man can be doing well in his own affairs, but if his country is destroyed, he nonetheless falls with her," Pericles said. "On the other hand, if he is faring badly while his country is faring well, then he is more likely to come through safely."

Pericles then appealed to their better natures, asking Athenians to continue to help each other.

"In your distress at your own misfortunes, you are sacrificing our common security; you must therefore put aside your private sorrows and concentrate on securing our common safety," he said.

"The basic argument that he makes is you have to realize that your well-being as individuals really depends on the flourishing of the greater society," Orwin said. "You've got to keep the well-being of the society foremost in your thoughts."

Pericles would eventually die from the plague.

When asked whether society has been able to rise above and do what's right for the collective, Kinch Hoekstra, chancellor's professor of political science and law at University of California, Berkeley, said the results are mixed.

"[It varies] to some degree from culture to culture ... from one part of a country to another," he said. "And I think one of the things that clearly exacerbates matters is when the issue is what we'd call politicized."

So what advice should 21st century leaders take from how Pericles handled Athens's crisis?

Orwin praised Pericles for his ability to maintain that popular trust without descending into "a game of competitive fomenting of mistrust," characteristic of populistic democratic politics.

"I would say that it's this extraordinary ability that Pericles has to meet the people where [they're] at and [of] putting the plague into perspective as a terrible episode but nonetheless, just one episode, in a much longer story of the glorious history of Athens."

Written by Showwei Chu. This episode was produced by Nicola Luksic. Mix and sound design by Tom Howell.

How zoom could have changed history

In the long line of tales about warriors and fighters that winds through human history, training is a recurring theme. We seem to have a fascinat...

Final week of the Free Virtual wellness program (This week’s sessions will focus on the theme of Celebration!)

Guided Hypnotherapy with Shannon May 26 If your thoughts are matching the crazy out in the world right now, join us for a guided hypnotherapy sessio...

Now here is my guideline for you all to work in cooperation and practice mutual respect, mutual cooperation for mutual prosperity. My Goju Hall number 001 ...

Imagine karate from the perspective of a future person living in a digitized universe simulation. They'll be like "Time to practice my katas!" and their...

How to use a foam roller after you exercise

By Elizabeth Quinn Medically reviewed by Richard Fogoros, MD  From verywellfit.com A foam roller not only stretches muscles and tendons but it a...

5 Hindrances to Self Mastery