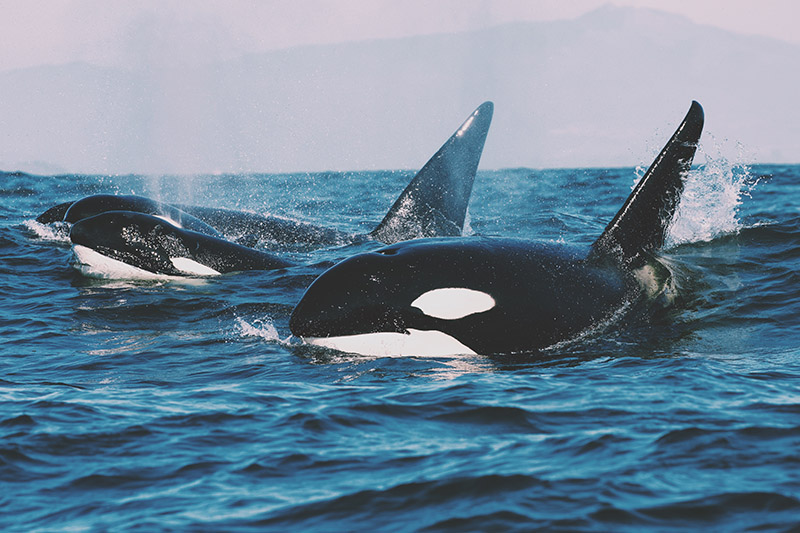 Dear Martial Artists, Canada is so close to passing a groundbreaking ban on whale and dolphin captivity, but we need your help to clear the final hurdles. This week, Animal Justice attended Fisheries Committee hearings on the legislation. Scientists and other experts told the committee how badly sensitive, intelligent whales and dolphins suffer when they're locked in concrete tanks. But Marineland was there, too—the country's largest whale jail, which still imprisons one orca, several dolphins, and over 50 belugas. And as usual, Marineland is fighting tooth and nail against this bill. Marineland and the Vancouver Aquarium are demanding last-minute changes to the bill, which would kill the legislation and condemn even more whales and dolphins to a life of misery. Amending Bill S-203 would be a death sentence for this important law. There won't be enough time to pass it before June, when Parliament rises and we head to the polls for a federal election. ADD YOUR VOICE TO PROTECT THE WHALES Ece, together we have been working for over three years to pass Bill S-203. Please take action today to help us win this fight. We can't let Marineland and the Vancouver Aquarium kill this bill—the stakes are too high for so many whales and dolphins. Thank you for taking two minutes to help whales! 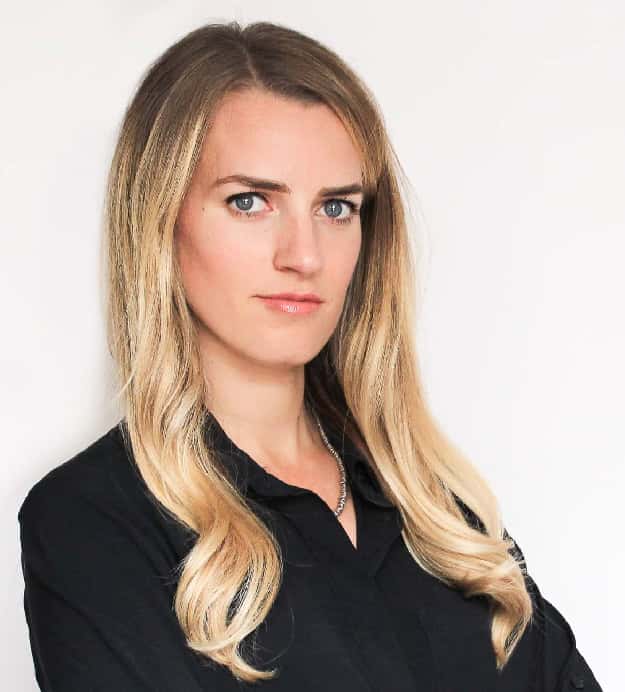 There are currently no comments for Animal Justice.